Differentiating a Bug Bounty vs. a Penetration Test

With numerous manual penetration testing services out there, all claiming to be the best at finding more vulnerabilities: how do you differentiate between them and decide which is right for your team?
Cybersecurity 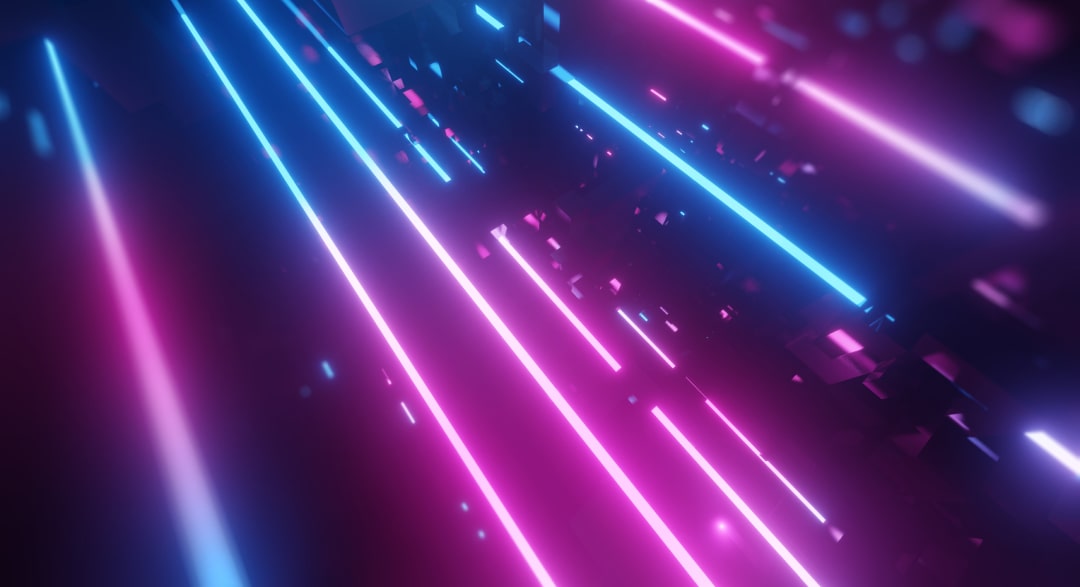 This article is provided by Software Secured, an Eden Data penetration testing partner.

With numerous manual penetration testing services out there, all claiming to be the best at finding more vulnerabilities - how do you differentiate between them and decide which is right for your team? How do you know if you need a bug bounty program, a penetration test, or both? In this post,we’ll break down both and describe the advantages and disadvantages with the aim to help you better understand your options.

What is a Bug Bounty Program?

Bug bounties are a way to apply a financial incentive to finding security vulnerabilities. Companies post bounties (ie. financial rewards) for found vulnerabilities at different severity levels. The higher the severity, the higher the price. Freelance ethical hackers can attempt to dive into applications that have posted bounties in an attempt to reap the rewards. Other than receiving financial compensation, hackers may also be motivated through placements on leaderboards to help them build their reputation.

Bug bounty programs are rarely used in isolation. Typically, they are a security measure used in conjunction with penetration testing to ensure improved security resilience overall.

As an example, Shopify’s program pays out an average of $500-900 per found vulnerability. Payouts for critical vulnerabilities, however, can range from $50,0000 up to $100,000. To date, nearly 1,500 reports have been resolved through the program.
‍

Pros of a Bug Bounty Program

Cons of a Bug Bounty Program

What is a Penetration Test?

Conducting a penetration test is a planned, comprehensive way to measure your application’s resilience to attack. Like traditional, vetted bug bounty programs, penetration testing relies on ethical hackers to attempt to break into an application and find as many vulnerabilities as possible. A key difference is that penetration testing is done by a vendor, planned in advance, and the penetration testers will try to find as many vulnerabilities in one testing engagement as possible (this can take between 5-20+ days, depending on the scope of the application). Many of the same ethical hacking principles are followed, however it is the planned nature that really differentiates the two services.

Penetration tests can be conducted on any system, application, network or infrastructure. They can also be conducted in three different types of tests, including:

Other Types of Application Security Testing

What Type of Testing Do You Need?

If you’re trying to achieve compliance…

A bug bounty on its own won’t be enough to help you earn compliance. If you’re working towards a SOC 2, ISO 27001, or PCI-DSS certification, you will need a certificate from a vendor that proves your application security has been assessed by an external party. At minimum, a scan from a SAST tool can help you get this. However, a penetration test is still recommended for most compliance frameworks as it goes into more detail, often finds more vulnerabilities (has better coverage over your application), and connects you with an ethical hacker to ask questions during your testing and remediation phases to ensure your team will be well positioned to close any vulnerabilities found.

Another alternative is penetration testing as a service (PTaaS). It’s offered as an extended, more comprehensive version of penetration testing and assists with some of the pros of bug bounty programs and cons of annual pentesting. PTaaS usually involves quarterly penetration testing (rather than doing it annually or bi-annually) and includes extra features such as security consulting, unlimited re-testing on patched vulnerabilities, and rotating pentesters to keep up a fresh perspective. Through unlimited re-testing, you can also test new features as they’re released rather than waiting for the next major test. This is a way to experience the benefit of incorporating a bug bounty program into your overall security program without requiring management of multiple vendors or freelance ethical hackers. 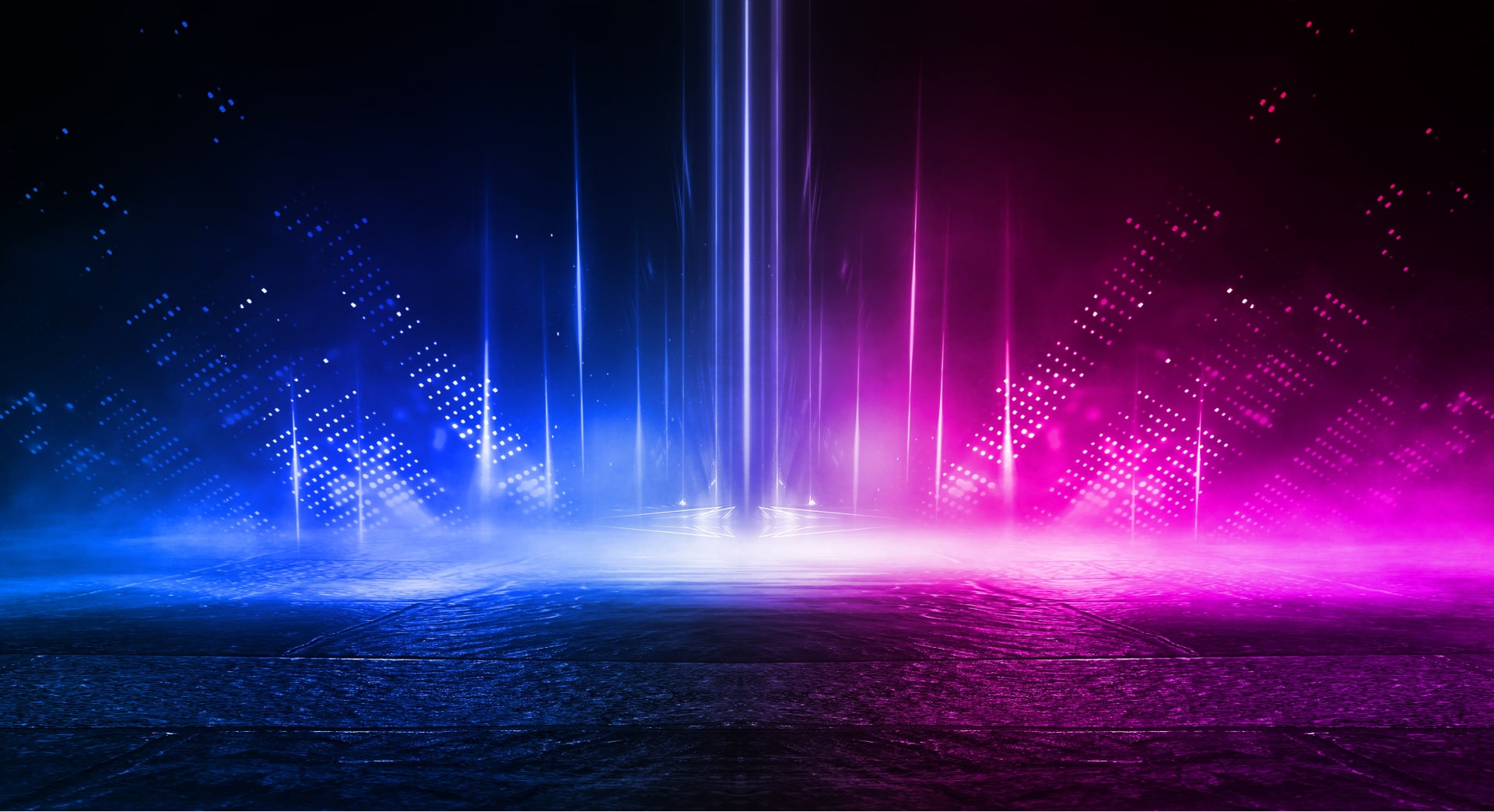 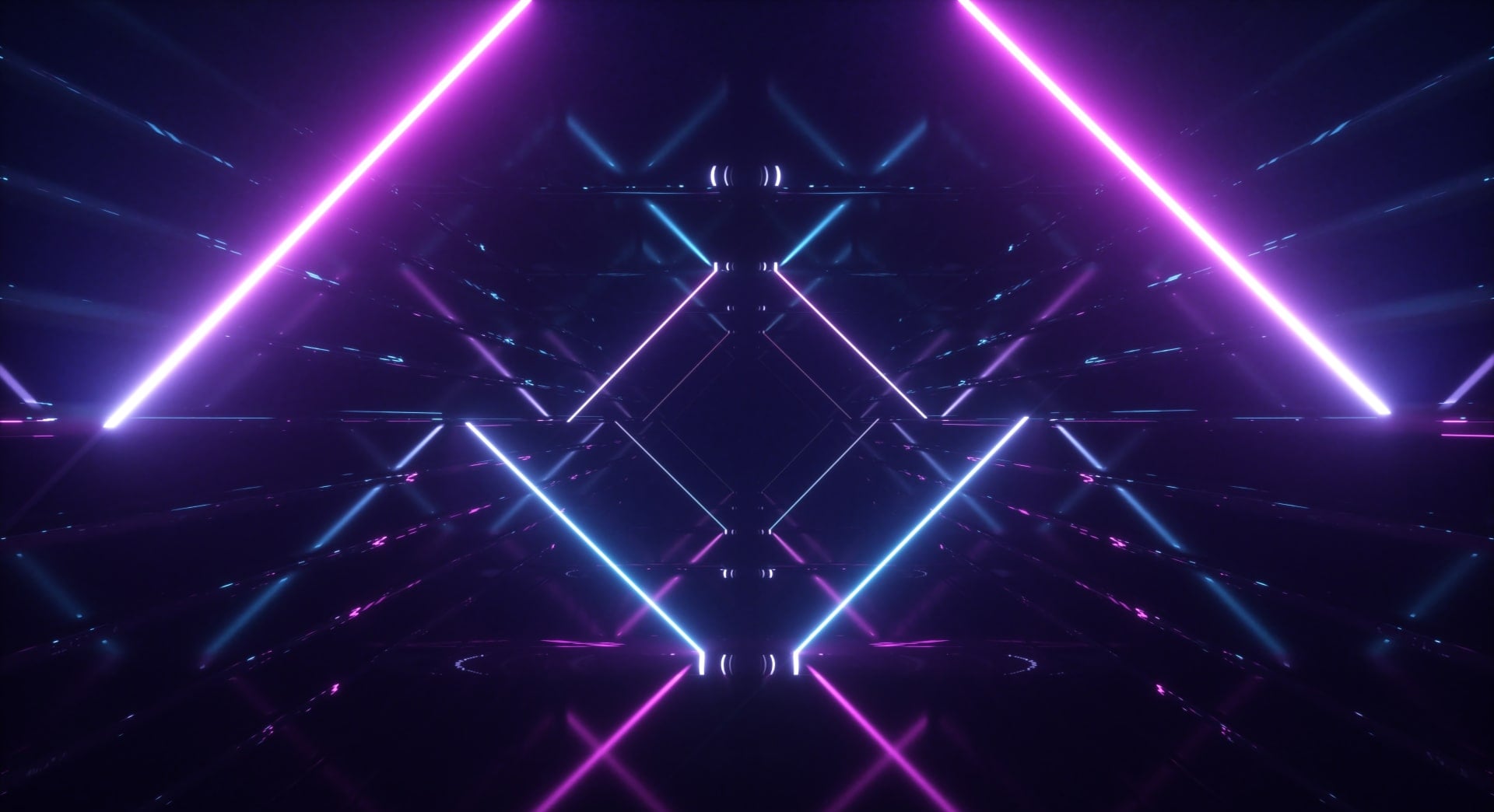 Why Digital Acceleration has driven the need for IAM

Are you Ready to get started?

Schedule a Call
Always here to chat!
Cybersecurity leadership for the next generation of startups. Let us help you build next-gen security for your next-gen company!
sales@edendata.com